As promised by the Coalition Avenir Quebec government, schoolchildren will be receiving more recess in Quebec!According to a recent poll held by Quebec Health Coalition in 2017:

Education Minister, Jean-Francois Roberge, announced in February 2019 that starting September 2019, kids will have two 20-minute periods of recess time every day. For some schools, this will result in a schedule adjustment. However, this will come at no additional costs at any point. Instead, Roberge alludes to reallocating funds to help upkeep the state of the school yards – particularly in the winter time. This will help minimize the reasons to cancel recess time, which seems to be an issue.Overall, this is not relevant to the discussion that health specialists are having. There is a concern that children do not receive an adequate amount of exercise in a day. According to Isabelle Charest, the Junior Minister for Education, "[t]his is a step towards the recommended goal of at least 60 minutes of physical activity per day.” However, Charest noted that only 1 in 3 children reach this amount.

The Benefits of Recess Time in Children

Roberge expressed "[w]e believe recesses are crucial for children, [and] allow students to be physically active, to spend time outdoors, to clear their minds, and they contribute to a pleasant, healthy school environment." Overall, recess time benefits children in their cognitive, social, emotional and physical development. Recess time allows children to take a mental break from the focused academic challenges that are present in a classroom. Moreover, certain schools have taken it upon themselves to view recess time as a privilege that can be taken away from children that are misbehaving. However, this has proven to only do more harm than good. Children that misbehave in class are often bored or overloaded with content. A good run around the school yard tends to help the children come back with a different mindset. This is why recess time should never be a privilege that can be lost.

Here is an amazing school that has implemented what they call a Sensory Hallway. The purpose of this hallway is to stimulate the children and give them a break every now and then from the classroom environment. According to the Public Health Agency of Canada, less than 13% of children and teens meet Canada’s 24-hour movement guidelines. These sensory hallways compliment the movement that takes place during recess time and physical education.

Did you know that Laurus makes it a point to include physical activity in our daily schedule and routine! We believe that it is so important to promote healthy lifestyle habits in their early stages of childhood, in order to keep pushing those habits well into adulthood. Learn more about our steps to promoting a well-balanced lifestyle here. 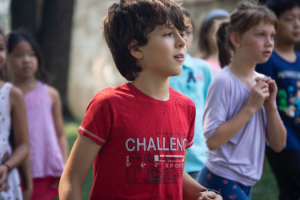 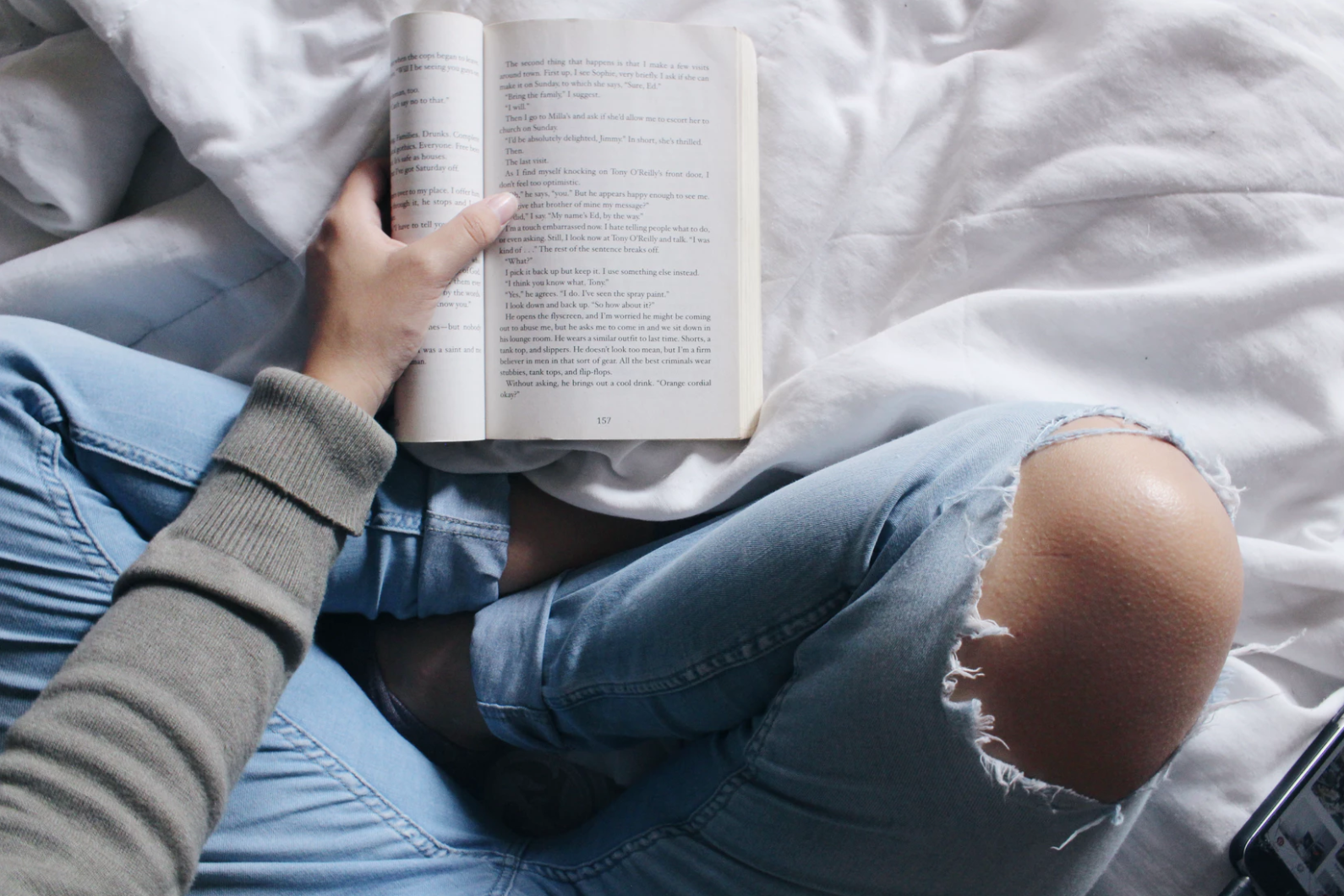 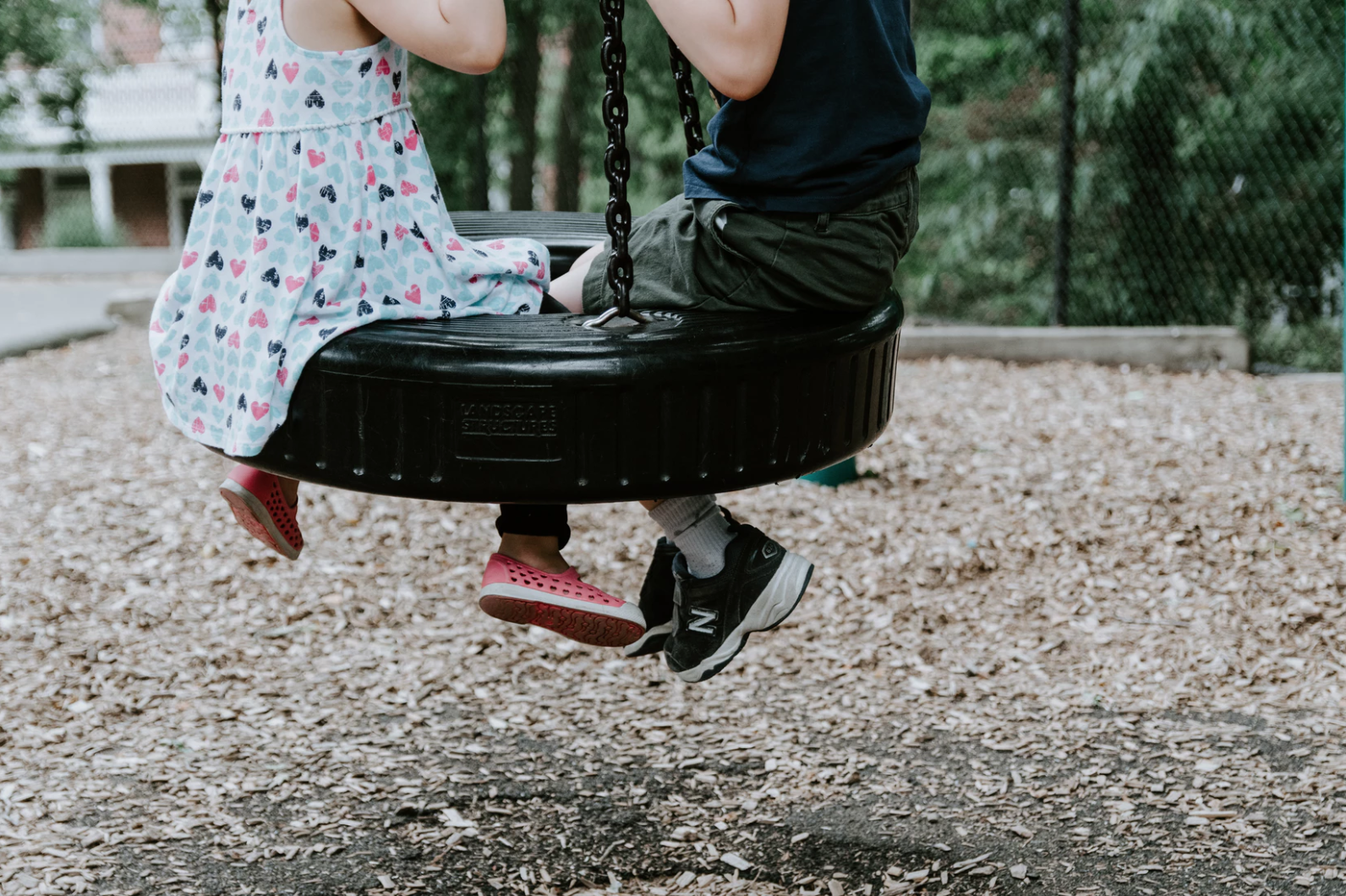 When to Keep Kids at Home: A Quick & Easy Guide