Money makes the world go round!

It is not only Liza Minnelli who thinks this. People nowadays know that money is an essential asset for a good and comfortable life, and they make a great effort to make sure this asset is included in their daily existence.

Some claim that living without money is possible but it is definitely not something simple that can be done by everyone. Society has reached a point where even if you try to use the minimum you still need to spend money in order to survive. Thus, if we need to co-work with the devil’s eye, why not learn how to master it?

And if you know how to work with it, it can really make a difference in your life. In order to become a confident adult around money, financial education should start from the early stages of childhood. Giving your children a weekly or a monthly allowance could be more beneficial than you have ever imagined. It could teach them independence, the value of money and how to appreciate it more.

I love my parents to bits, but if there is something they never taught me and I wish they would have is how to deal with money. Don’t get me wrong, my folks are not big spenders and I was not raised as a spoiled brat. But, when it comes to bookkeeping and investments, they are not specialists either. As an adult, I find it quite difficult to keep track of my money and to establish a monthly or a weekly budget, merely because I was not brought up to do it.

If I needed something, I had to ask my parents for it. If they thought it was necessary or I deserved it, I received it. If not, I would be told to wait until there was a better time. It was as simple as that. It did teach me to work for my money, but it is true that once I got my first paycheck I was a bit overwhelmed by the possibilities and also by the desire to spoil myself and splurge on all the things I couldn’t have until then. I didn’t get into one of these shopaholic situations but my first months as a full-time employee were quite grey after a week or so.

Should parents give pocket money to their kids?

Most definitely yes. Why? There are some clear reasons why giving pocket money to your children will not only be great for their future but also for your household.

It teaches them discipline – giving your little one a weekly allowance could teach them the value of money and hopefully will show them discipline. Getting money on a regular basis, especially if there are certain chores attached to it can help your offspring understand that money doesn’t fall from the trees and if they do get it is to repay them for something they have done. Pocket money offers youngsters a glimpse of what the future holds and it gets them working toward a goal, knowing that at the end of the tunnel there is the reward they are working for.

However, make sure they understand that they should always do their chores regardless of whether they receive money or not. Avoid falling into the other extreme where they won’t move a finger if they know there is no reward attached to it. Moderation is the key to success, so instead of emphasizing that they will receive money for helping around, try to offer the money as a token of appreciation for being kind and respectful.

It teaches them real life skills – as mentioned before, not having the minimum financial education can really take away from you on the long term. Teaching your children from an early age the ins and outs of an effective money management system will help them make responsible financial decisions. Starting early is a good way to practice and avoid making huge mistakes that can scar them for the rest of their lives. It is preferable to regret buying an Easy Bake Oven rather than regret buying a house they can’t afford in an unreliable economy. Just saying!

Not to mention that with money on their hands, the youngsters will have to learn how to be creative and find solutions to their problems. What decision should they make if they don’t have enough money to buy something or if they want to buy two different things that exceed their budget? You can be surprised by how their needs and desires will make them think out of the box.

It teaches them consistency – children will know that at the end of the week there will be an amount of money they can count on, so they can plan accordingly. Consistency will help them make arrangements for longer periods of time and will teach them that by being patient enough they can achieve their goal. Not to mention that it could cost you cheaper than not giving them an allowance at all.

Think about the following scenario: you give your children an amount of money every week. This means that they don’t have to ask you for money every day since you are already giving them some at the end of the week. If they do want to take you for a ride, you could simply reply that they can purchase whatever it is they want with the money they receive weekly. Simple as that!

How much money should parents give to their kids?

Alright. So you agree that pocket money is important to shape the future of our youth. Now, we must focus on another question: How much is too much? How much is teaching them healthy values and how much is spoiling them?

It surely depends on the age of the child. According to a survey done by Childwise, children up to 10 years old receive an average of £6.40 (11$) per week, while those up to 16 years old receive around £16 (27$) per week. From the same survey we find out that girls receive less money than boys, but more girls tend to have a part time job compared to boys. Interesting discoveries that should make us wonder.

Given that parents cover bare necessities like food, housing and clothes, up to £65 (110$) per month is more than reasonable for any youngster who wants to make healthy decisions. Of course, this depends on the household and on each person involved.

A weekly allowance can come in handy especially when things go downhill. If the person who receives the money learns to be accountable for their acts, then when a rough patch comes along they will be happy they have taken that financial decision.

If you do not feel comfortable giving money to your little ones, turn this into a game. An interesting idea would be to give out tokens for things that are done well or to reward different moral values (sharing, caring and helping) and when the child gathers a certain number of tokens they can choose between various activities with their parents. Imagine making a list of things that can promote making memories with your kiddies: playing a board game, going on a road trip, picking leaves and drawing on them or visiting nursing homes.

Can you put a price on these? The memories that you create in this case won’t even have to compete with the new Barbie doll that cries. The doll will be history in a few months, but your children will always remember that day they beat you at Monopoly.

Money shapes the personality of a person and the way in which they interact with others. If parents take their role seriously, they can mould their little ones’ personality and support a healthy and balanced development. Choose to be one of those parents! You won’t regret it! 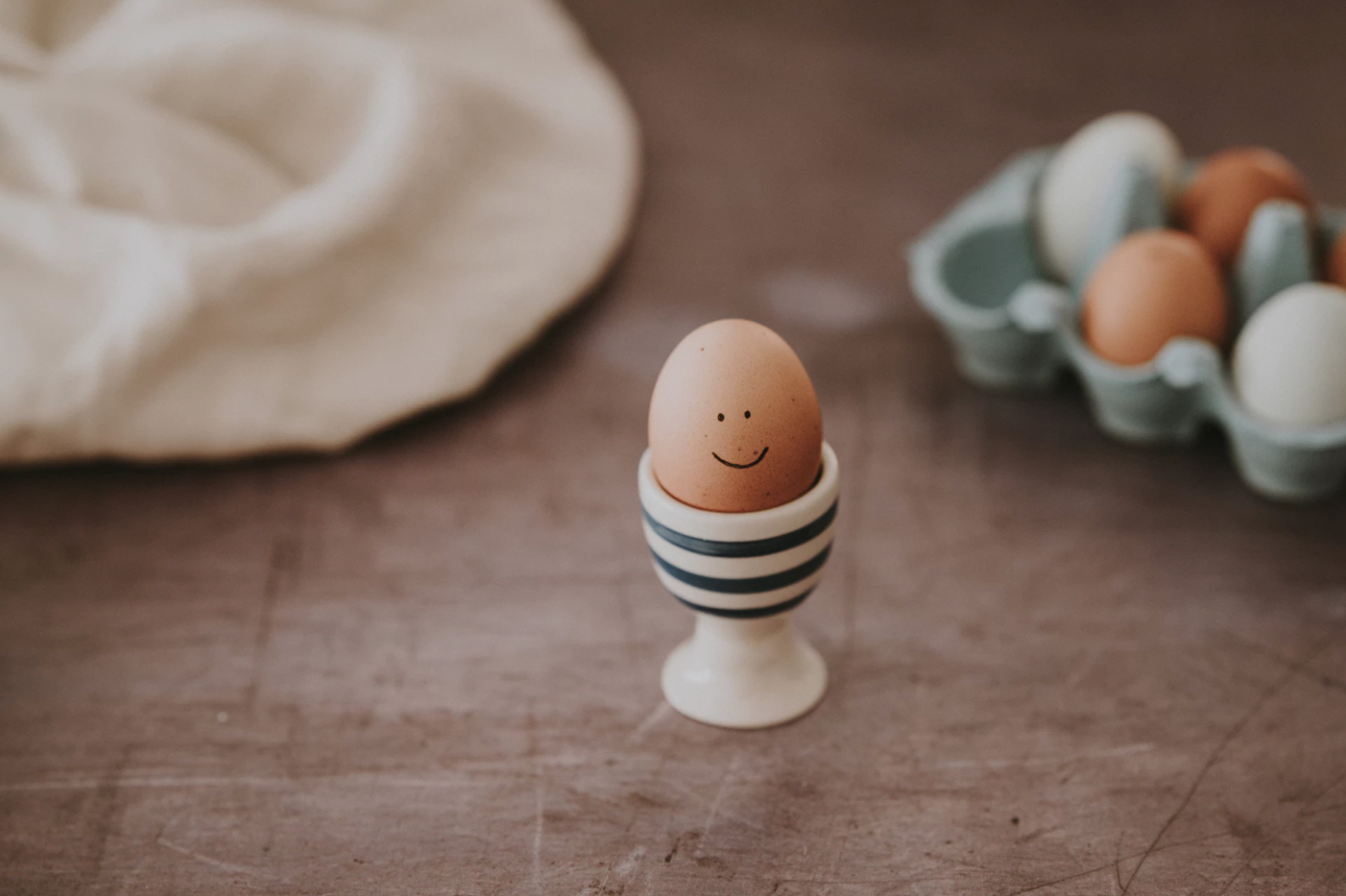 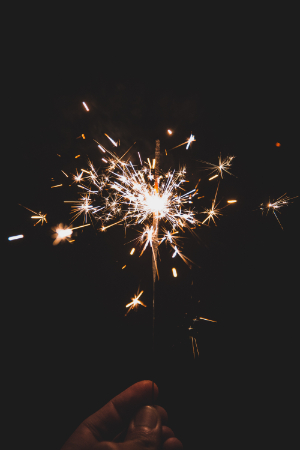 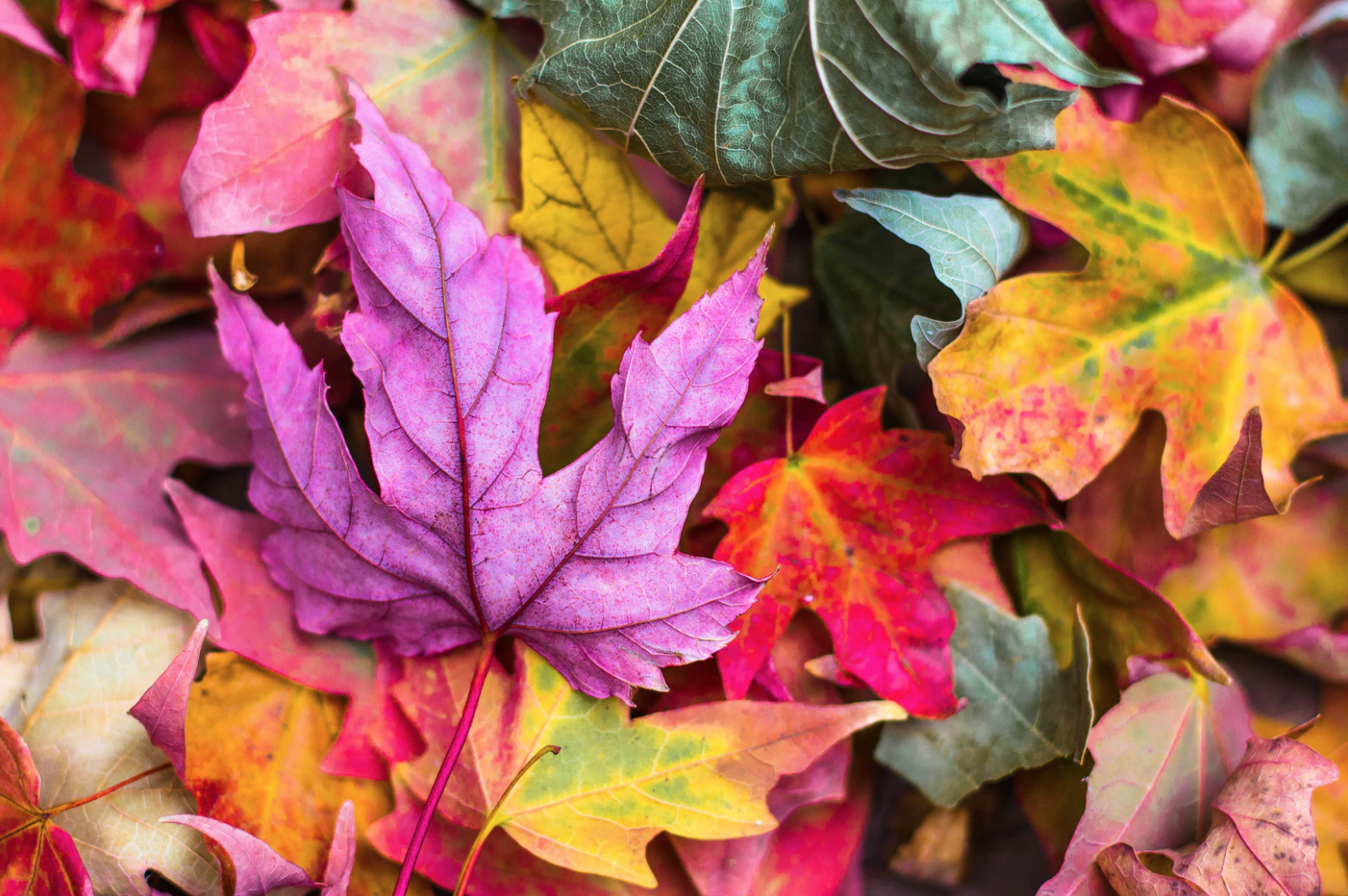