Why do we give gifts to other people?

Gifts are always welcome and represent a good way to surprise our loved ones and make their day a little better. Depending on the social context, these can be a great manner to show gratitude, kindness or respect. There are different socially accepted situations when offering someone a present is received with great enthusiasm: birthdays, visits or official holidays like Christmas, Easter, Valentine’s Day etc.

Out of all these, Christmas is probably the most famous celebration that has adapted religious purposes to a modern context. In the case of the kids, the illusion of receiving presents is always something that lightens the mood and motivates them to do certain things. Especially with very young ages, putting a good word with Santa is not an unusual behaviour amongst parents.

If only Santa knew how many times he has been used as an excuse by desperate parents who can’t think of a better way to get their children to behave. Although, something tells me that he already knows who’s been naughty or nice, so some parents shouldn’t expect many good presents either.

But coming back to the little monsters. I mean little ones. In most countries and cultures, December is seen as the month of giving, being more forgiving and more helpful. Children wait for this month with a lot of interest because they know they will receive something they have been wishing for the whole year. From the letters to Santa written with months in advance to convincing parents of their good behaviour, children have become accustomed to the idea that December is their month.

But is it a good idea to give our children more presents during this time?

Recently I came across a mother’s post on social media which showed her daughter’s list for Santa Claus. Before adding any extra information, I should say that the girl is only 12 years old. Some of the items on the list were airpods, a Macbook and even $4000, cash.

With the amount of exposure that children nowadays receive to all types of ads, it is no surprise that they do not make the difference between several brands or do not comprehend the value of money. Moreover, some of them believe they should receive more pricey things because their social status will somehow change, and people will see them differently.

If you are one of the parents who starts buying Christmas gifts in August and hides them from everyone around the house, maybe you should read the following reasons why Christmas gifts are not the best thing for your kid. And what you can do instead!

Out of all the holidays that are celebrated in a year, Christmas is the most consumerist one with over $1 trillion spent in the US and over £2 billion in the UK. With all that money wandering around it is not surprise that children might see this time of the year as a good moment to receive presents, most often, expensive presents.

However, if this is not the lesson that you want to give your children, try to avoid feeding them presents as a way of keeping them busy. Some parents also want their children to have what they wanted but couldn’t have when they were little. And they want to protect their children from the disillusion of not owning things.

But one thing to keep in mind is that maybe parents should actually listen to their kids’ desires more. If they did that, they could see that deep inside, children don’t care about the things, they care about the time spent together. The Other Letter is an eye-opening example of how children prefer the gift of time as opposed to objects, but adults keep thinking that they know best.

As if Santa Claus wasn’t enough, some countries also celebrate the Three Kings. This means that the little ones get presents and surprises at the end of December and at the beginning of January. Score!

I remember that one year while I was teaching in Spain, they actually postponed the first day back to school from 7th to 8th of January so that children can have one extra day to play with the gifts they received from the Three Kings. I was mind blown. It was even worse when I went out the day after the Three Kings and I saw that the containers were filled with wrapping paper, toys, books and many other things that had been replaced.

What does that teach a child?

Most probably that whatever they do, they will receive plenty of things that can change the old ones. Or that the objects received last year need to make room for new ones, even if they are still in great shape.

What can be done about that? If you want your kids to have new gifts every year but you don’t want to just throw them away, donate them. Together, make a list with the toys your little ones no longer use, need or want and go to a charity or organization that could put them to good use. This way you teach them the value of money and how to be more generous with those in need.

And if that doesn’t work, teach your children that gifts stand for something. Although the idea that baby Jesus received only three presents from the Three Kings (gold, frankincense and myrrh) might seem like a cliché, it could work with your little ones. Helping them make association is not only good for your budget but also for their creativity and development. Teach them to believe in magic. We need more people who do that!

It is important to keep up to date with the modern world, the technology that is rapidly unfolding and with all the things happening around us. But teach your kids that gifts aren’t just objects. A beautiful and meaningful gift can also be a family trip, a picnic in the park, mushroom picking in the forest, lunch at their grandparents’ house or just watching the Christmas lights in the square.

These activities do not require so much money, but they are the steppingstones of beautiful memories that can really stay in one’s soul for a lifetime. As people grow older, they tend to retrace the feeling of comfort and security that they hopefully had while growing up.

I once asked my friend what her favourite memories related to Christmas were. She looked at me and a great smile popped out on her face.  She didn’t remember the toys she had received, but she remembered the smell of freshly baked cookies or putting up the tree together with her parents and sister. Presents were also included in her memory, but the thing that struck me most was that she remembered unwrapping THE gift that Santa had left for her with a lot of excitement. She would only receive one major gift and some chocolate next to it, but that gift meant more than anything else because Santa had put all his effort into finding the perfect one, just for her.

It might sound cheesy and Santa might had had to make up for the lack of money, but he did it so beautifully that he created something no object can give: happy memories. He made someone believe in magic and he made that person feel unique and special.

The holidays are about magic, kindness and peace. Can these feelings be found by putting tenths of gifts under the tree? 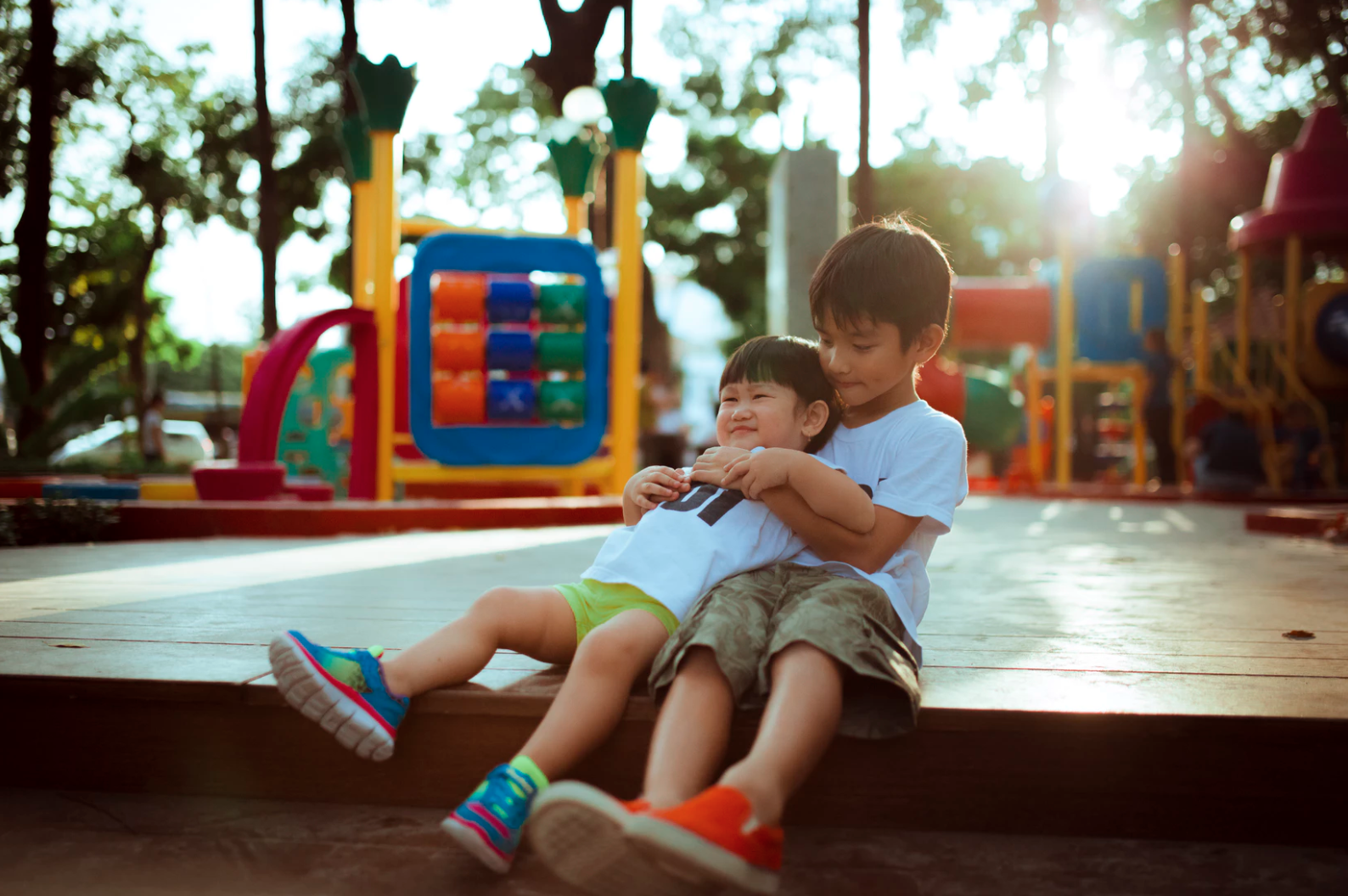 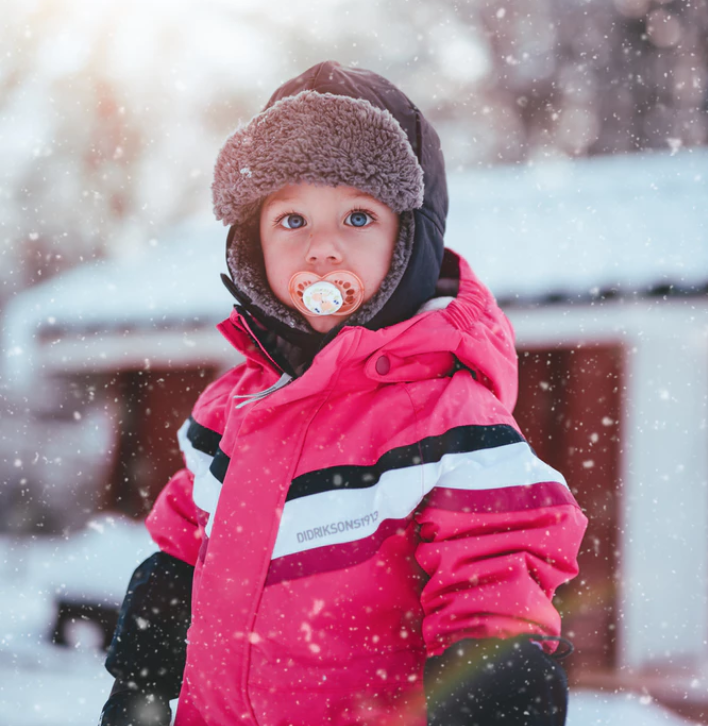 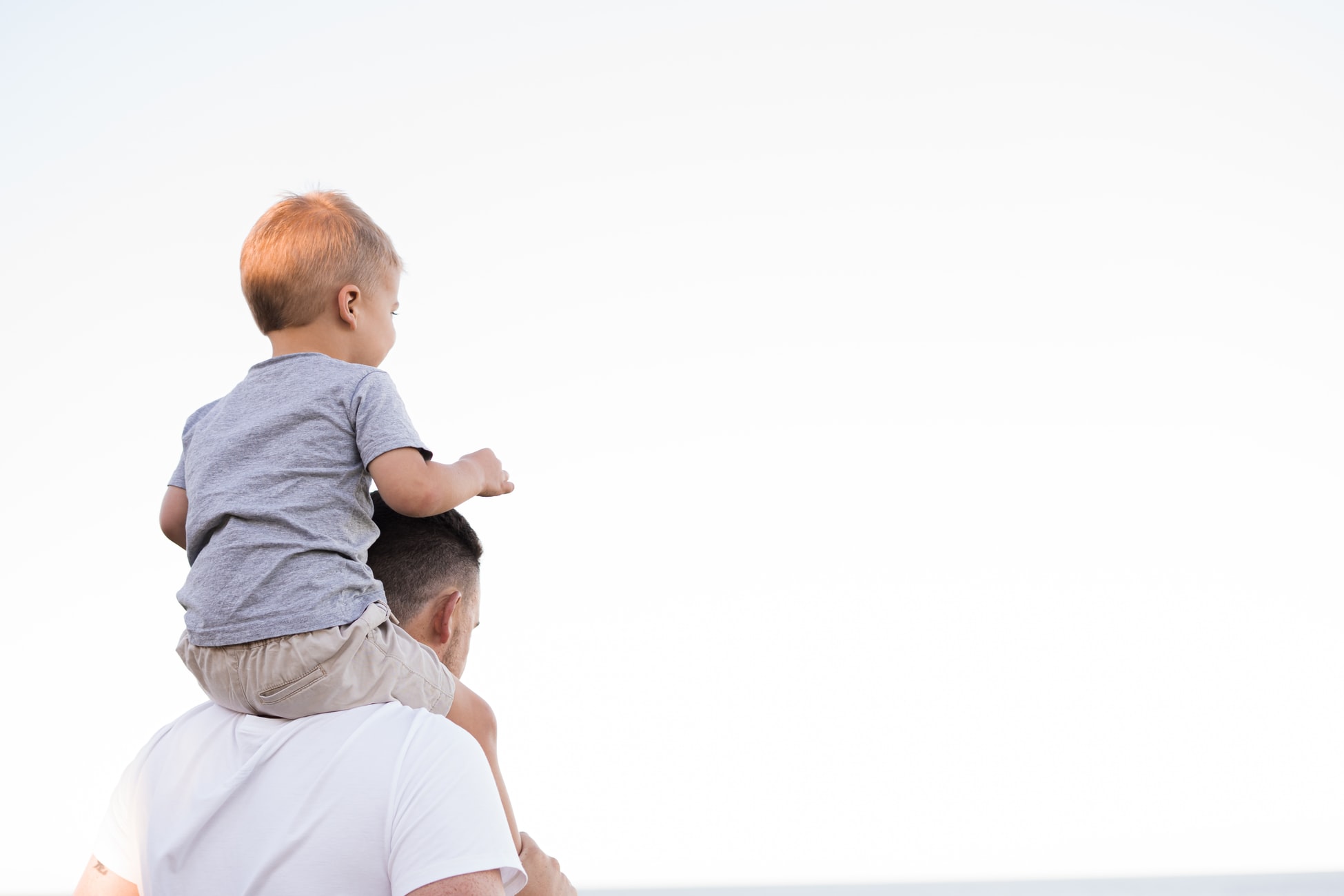