Rose, Where Did You Get That Red: Kids & Poetry

Jim Jarmusch’s Paterson is one of our favourite films of the past year. It follows the daily routine of a New Jersey bus driver and aspiring poet. In one memorable scene, a 10-year-old girl shares a poem called “Water Falls.”

“Water Falls” is inspired by Rose, Where Did You Get That Red?—a collection of poems written by children. The young poets were students of American author Kenneth Koch, who taught reading and writing poetry as one subject. Koch presented his students with “poetry ideas:” suggestions for writing a poem that is somehow similar to one they were studying.For example, when they read William Blake’s The Tyger, Koch asked his students to write a poem in which they were “asking questions of a mysterious and beautiful creature:”Giraffes, how did they make Carmen? Well, you see, Carmen ate the prettiest rose in the world and then just then the great change of heaven occurred and she became the prettiest girl in the world and because I love her.Lions, why does your mane flame like fire of the devil? Because I have the speed of the wind and the strength of the earth at my command.Oh Kiwi, why have you no wings? Because I have been born with the despair to walk the earth without the power of flight and am damned to do so.Oh bird of flight, why have you been granted the power to fly? Because I was meant to sit upon the branch and to be with the wind.Oh crocodile, why were you granted the power to slaughter your fellow animal? I do not answer.

When they read Shakespeare’s “Come Unto These Yellow Sands,” Koch urged the children to write a poem which was “an invitation to a strange place full of colours and sounds.” Koch encourages the young poets to ignore rhyme schemes while writing and instead focus instead on colour, sound, and touch. At the end of each class the children (or Koch) would read allowed the poems they had written.Koch’s ‘Poetry Ideas’ did not always require the children to reference an adult poem. He would suggest they write about wishes, colours, or a poem in which every line is a lie. Koch also offered the children methods of organizing the poems; for example, alternating the start of each line with “I used to” and “But now” for a poem about the difference between the present and past:

Koch’s method of engaging with poetry is an effective and fun way to facilitate a child’s reading comprehension, vocabulary, and creative thinking. By breaking down adult poems into basic “poetry ideas” that kids can use for their own compositions, Koch makes poetry into a more accessible subject for kids. This will be an invaluable skill when reading Shakespeare in High School or taking a mandatory English course in University. And who knows, maybe you’re raising the next Canadian Poet Laureate!

Have you tried poetry exercises with your child? Do you have kids poetry suggestions for us?‍

We are excited to try some of Koch’s poetry ideas with our March Break Campers in English STA. Speaking of which, March Break Camp 2018 registration is open and so is Summer Camp Registration! Details Here!Until then, remember the Number One Rule of Camp: Have Fun! 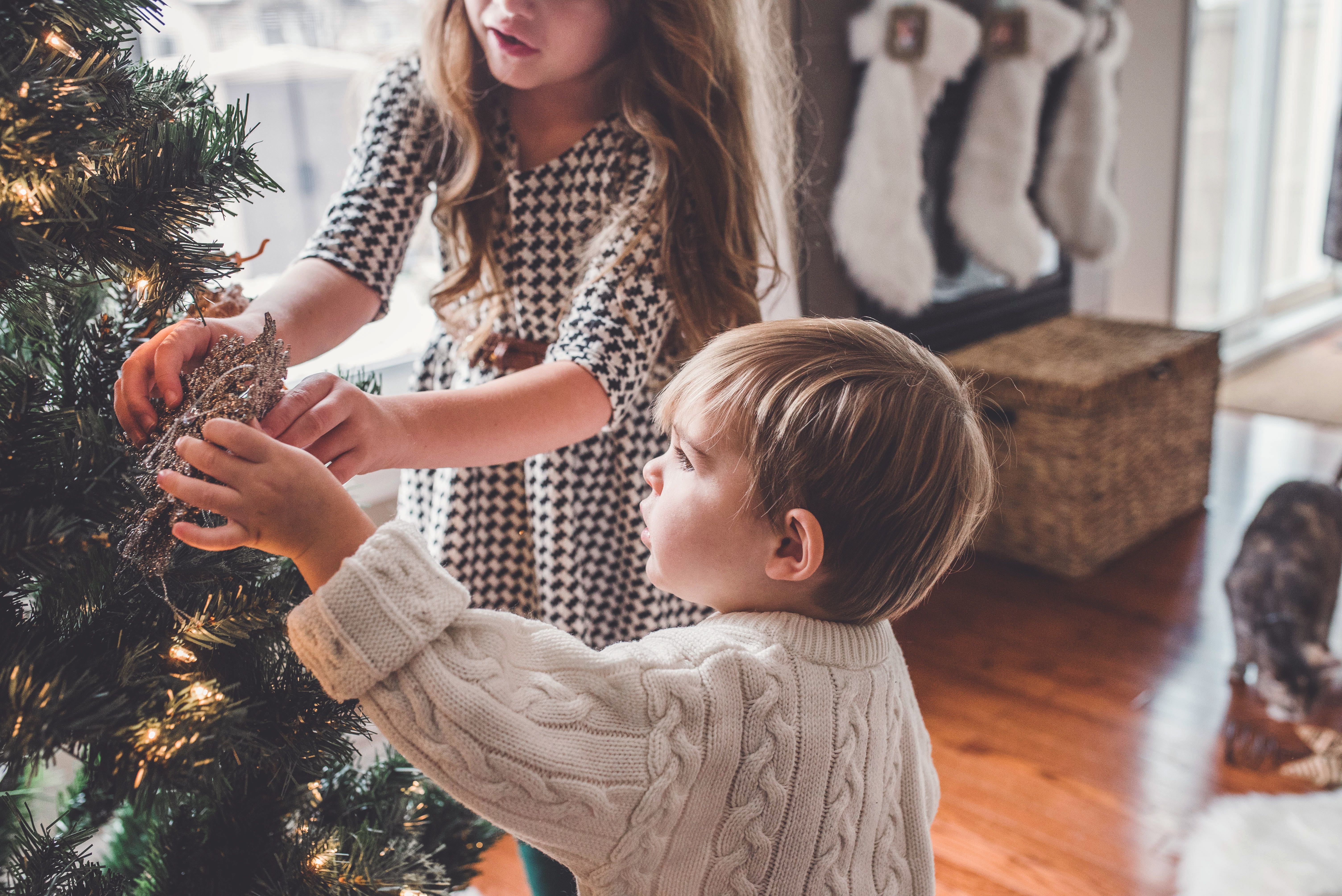 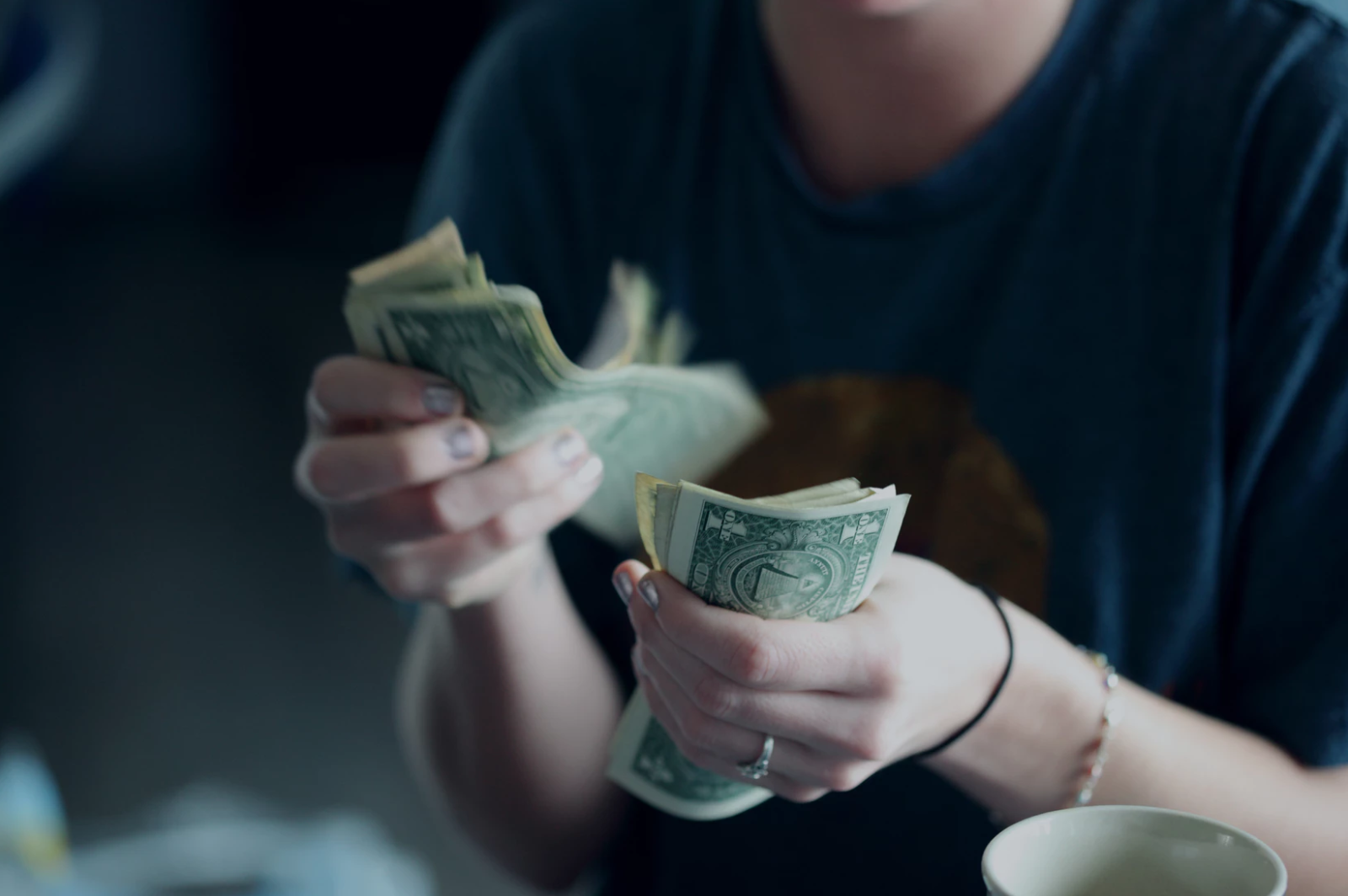 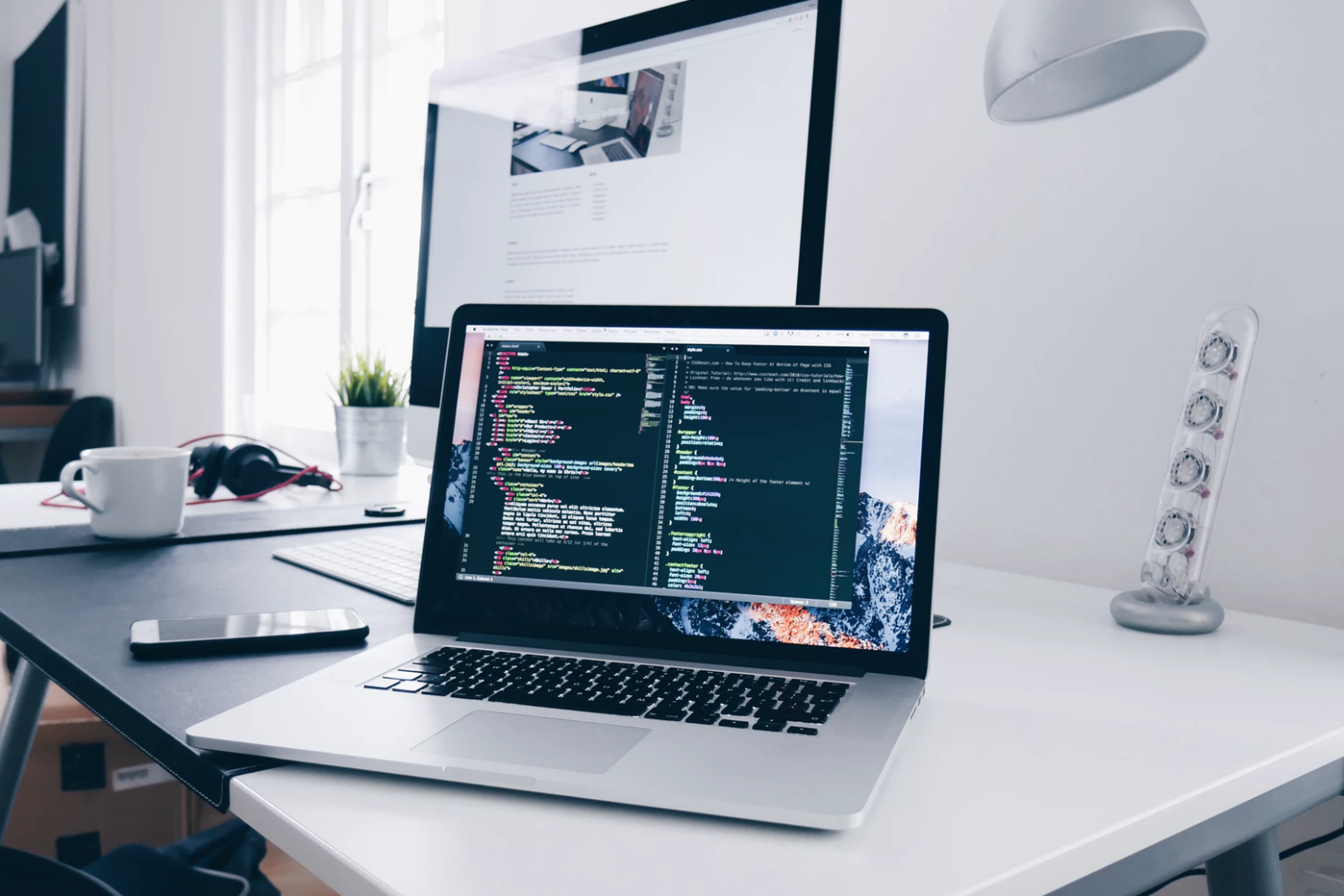