Montreal, QC – January 3, 2018 – Laurus Lifestyles, announces today that they will be introducing a Kids Computer Coding program at their March Break and Summer Camps in 2018. From March 5th to March 9th at Laurus March Break Camp, they will offer a 75 minute daily coding class to Laurus campers. Laurus’ Kid’s Coding class will teach the basics of computer coding through working on different units that build on each other with the goal of creating their own custom app.“An increasing number of kids and young adults are moving away from blindly accepting the technology in front of them and becoming more fascinated and curious with how it works” said Ava Nouraeyan, Director of Laurus Lifestyles. When Laurus first opened in 2012 there was a big push in the Montreal and parenting community to engage kids in understanding food; how to cook, what is in it, how to eat healthy, and so on. In addition to the continued desire to engage kids in cooking classes, there is now a push to engage kids in a deeper understanding with the technology in front of them.“We receive constant feedback from our parents on what is important to them when it comes to the education of their children and we work to meet their needs consistently,” Nouraeyan further explains. In Quebec there has been a push to engage students with technology and develop technological literacy. Technological literacy is defined as someone's ability to use technology responsibly, problem solve, communicate, and develop skills necessary to function in the 21st century (source). Our kids are born and raised in the 21st century and will have to learn how to work and engage in their future – it is safe to say that technology will be a huge part of their future and as a community we need to do our best to prepare them for it.This opportunity will also provide campers with a space outside of their house to safely and uniquely engage in technology. Campers will be able to bring what they learned at camp home with them and build on their knowledge through supportive apps that will be provided by Laurus at camp. Laurus Lifestyles hopes that programs like this one can further enhance a child’s technological literacy and make them more conscientious users.Registration for the Kid’s Coding class is currently open and you can register here for their March Break Camp session. To learn more about Laurus, please visit their website.About Laurus Lifestyles: Founded in 2012 by Philip Cutler and Gabriel D’Amico-Mazza, Laurus provides a number of services that cater to the needs of Montreal Families. They currently have two summer camp locations in operation (Montreal and Laval), as well as a Montreal March Break Camp. The Kid’s Coding class will be a part of their Specific Training Areas program, where for 75 minutes every day, each week, kids engage in one activity of interest with a specialist in that field. They offer programs in the Arts (cooking, art, drama, dance, music), Sports (Soccer, Basketball, Fitness, Football), and Academic (English, French, Science, Math, Coding) areas. Learn more about their unique programs here. 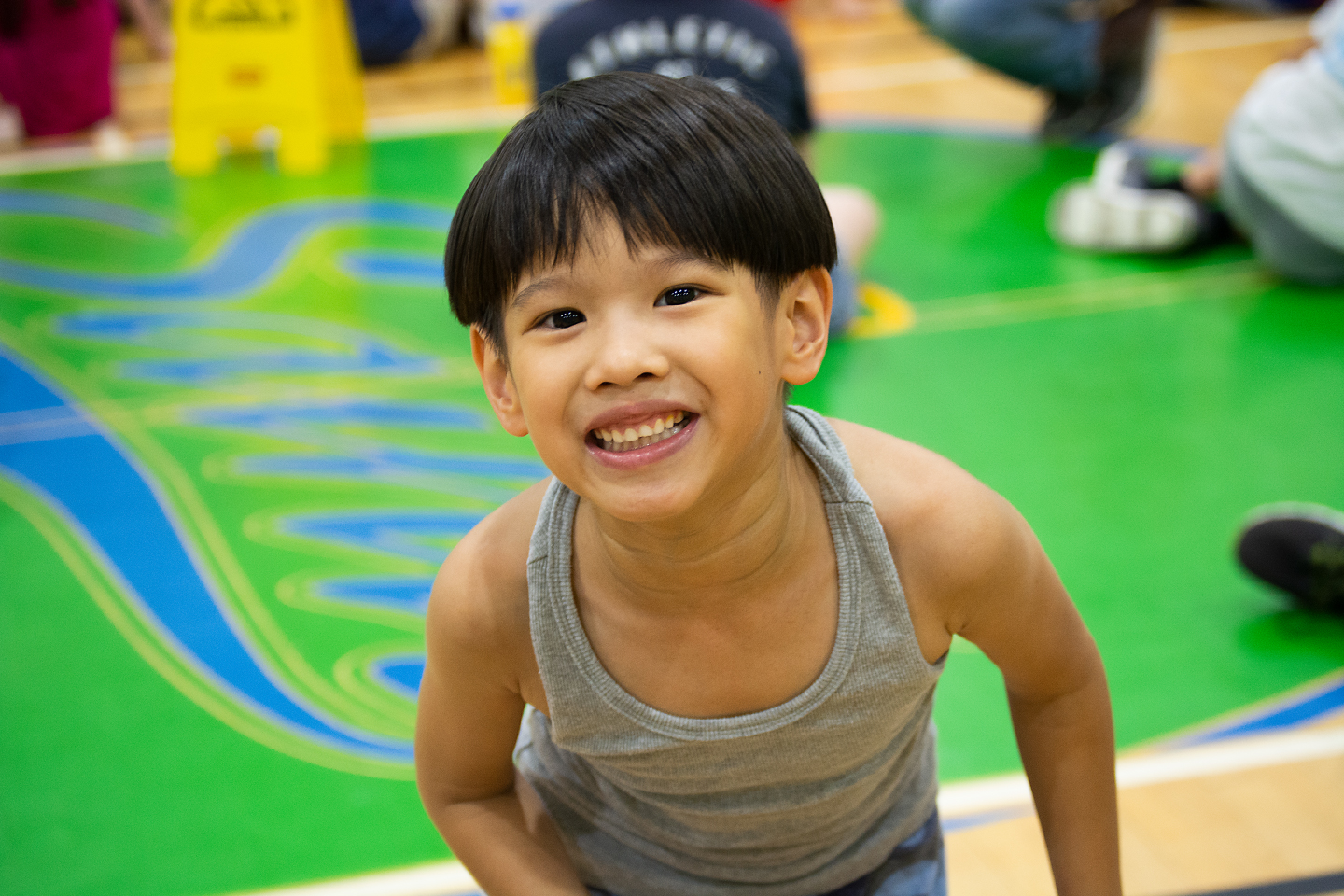 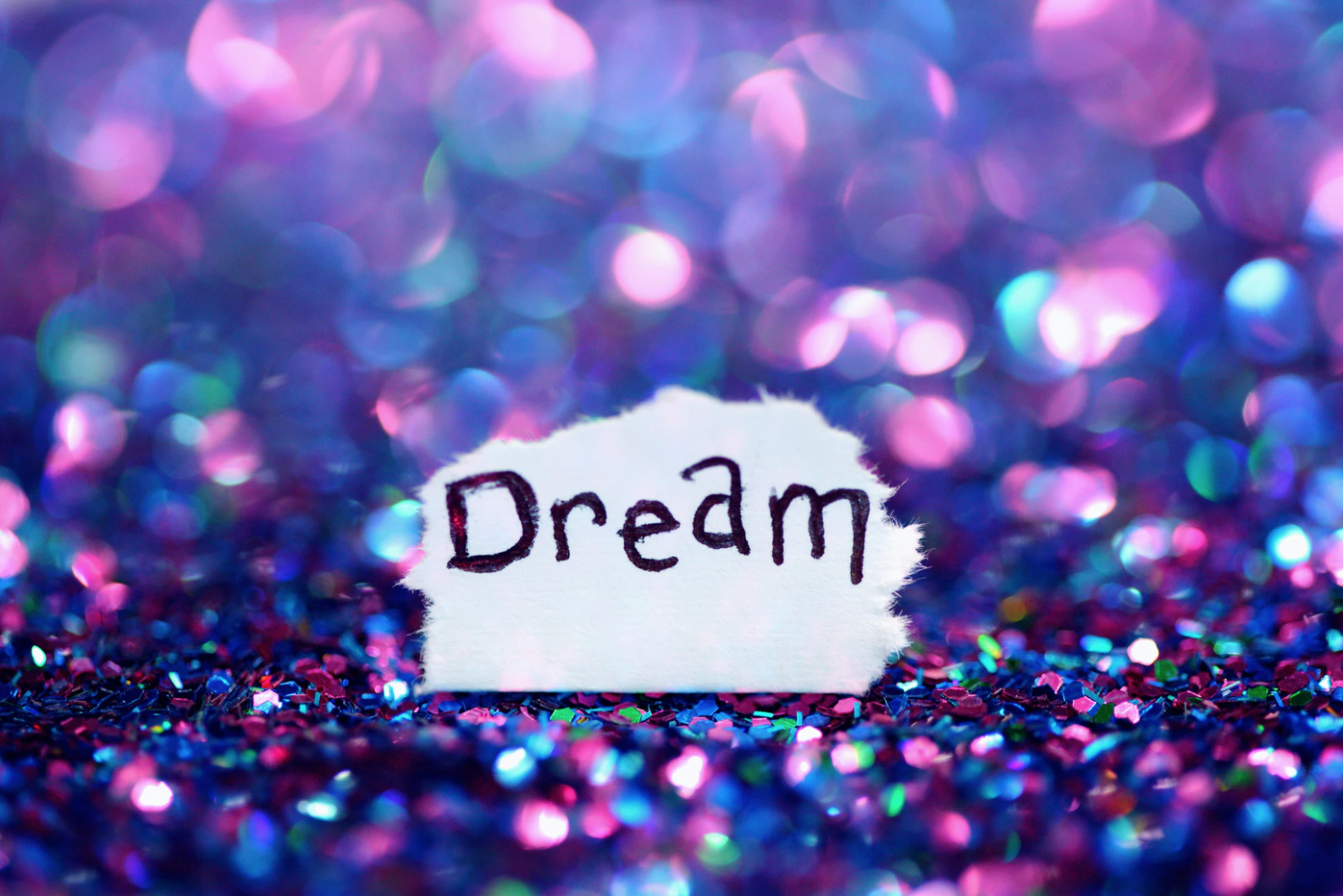 Helping our Kids Pursue their Passions: After School Classes 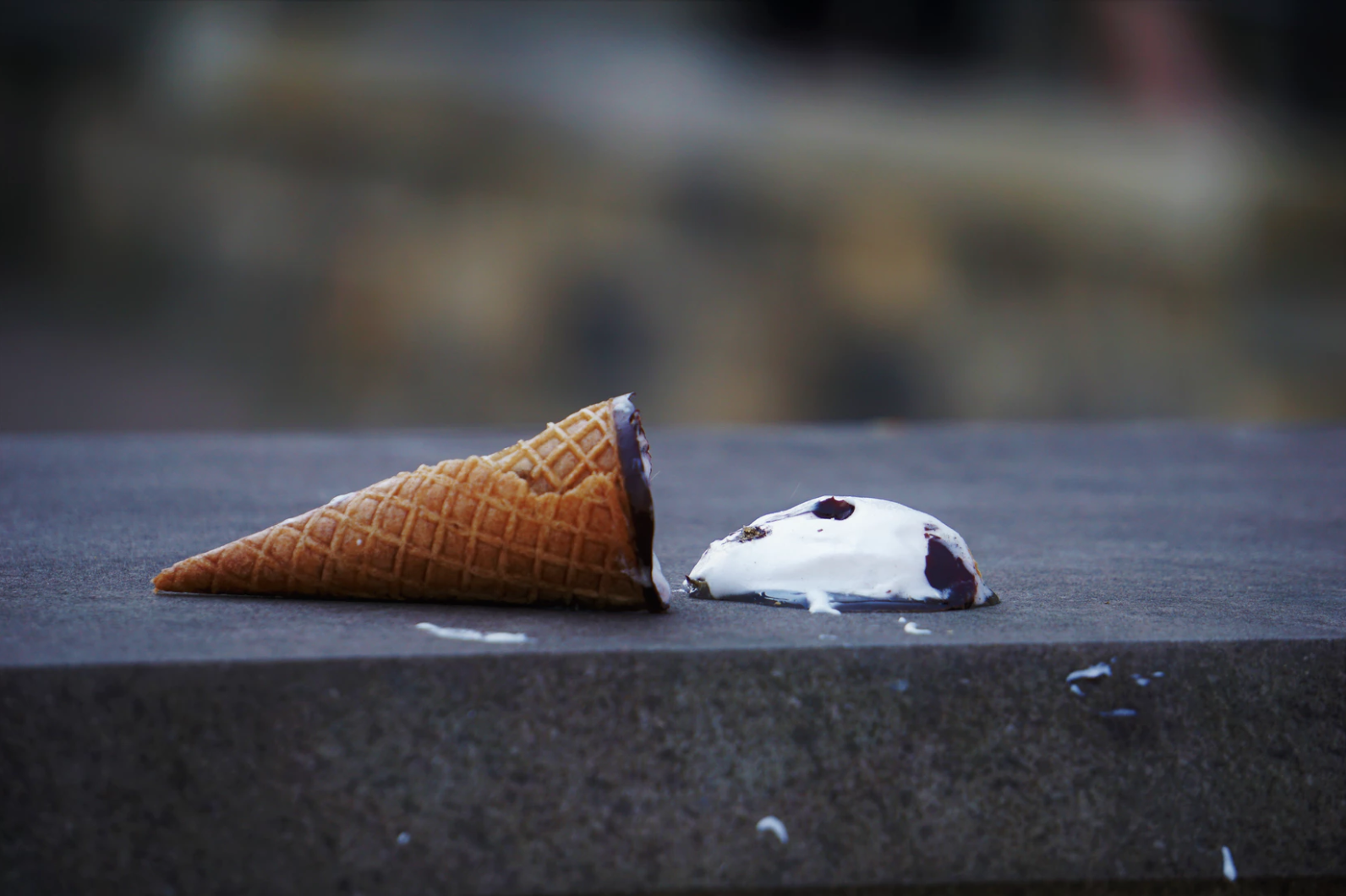 The Art of Making a Mistake! Let's Motivate!