5 Reasons For Your Child to Learn a New Language

The process of language learning is such a deep and complex topic to debate that we sometimes forget how naturally we did it when we were little. For toddlers who learn how to speak, language acquisition is another step in this long journey, and it is embraced without questioning. It is only when we become adults that we start doubting everything.

Although there have been numerous and invaluable theories related to the process of language acquisition, the exact details and ways in which this takes place are still an unsolved enigma for many scientists. Some of the early scholars claim that gaining new vocabulary happens through the association between words and meanings. This is equivalent to the realia concept used in schools to reinforce learning at early stages.

And while for some this can prove to be successful in initial stages, it doesn’t seem to offer constancy in the more advanced development of language learning. The human brain still needs precise learning principles to guide it through this experience and this is the reason why language acquisition has various levels and it is a journey that never stops evolving.

But what is the perfect age to start learning a language? How young is too young? Well, the answer to this question depends on the flexibility of the parents and teachers. There are some schools that offer second language courses for children as young as 2. I know, I was just as shocked as you are. Starting early is definitely beneficial for toddlers, but the youngest age promoted until a few years ago was 4 years old. Now, scientists and linguists seem to go even deeper than this.

5 reasons to learn a new language

Boosts brain function – every parent wants their child to be healthy, smart and beautiful. While some things cannot be changed, there are others that can be influenced. According to a study on the effects of bilingualism on toddlers’ brains, when compared to monolingual children, the results showed that the kids who had been exposed to a second language scored better at comparing and sorting out objects depending on their shape. Naturally, as their brain had to differentiate between two languages from an early age, they developed their executive functioning faster than monolingual children. Starting at an early age can surely put someone ahead of the game and encourage brain development.

Why stop at one? – our world has become strongly international and knowing a second language is of paramount importance. It’s nearly impossible to be successful in different aspects of one’s life if you don’t speak more than one language because globalization has opened the gates of communication. Speaking at least two languages has become the norm, so if you want your child to have a prosperous career you need to be ahead of the game.

Helping them learn a second language at an early age will definitely get them accustomed to the process of language learning. Once the brain understands the concepts that lie behind structuring a new language, it is going to be much easier applying the same methods to other languages. Not to mention that languages that have common roots, like Spanish and Italian for example, are even easier to learn as the brain can associate and apply the knowledge from one to the other. Learning is practicing, so starting with two languages gives a good start to expand the repertoire of foreign languages that a brain can juggle with.

Fun learning can do magic – All work and no play, makes everyone want to stop working. One of the reasons why it is harder for adults to learn new skills is because they lose the ability to have fun while learning. Aside from the fact that their brain becomes cluttered with new information that needs to be organized and stored in various departments. Youngsters do not have this burden, so their brain is free to accumulate as much information as possible.

They discover fresh things every day, so doing it in two or three languages is nothing but the norm to them. Most children start learning through songs and games so recreating new sounds or words is entertaining to them. Who doesn’t remember that one song that stuck to their head during the French lessons? Or that joke and tongue twisters they’ve practiced during the Spanish lessons? Having fun makes learning easier, so for the little ones it is more convenient to learn by doing what they like.

Reach a better language level – The level of popularity of a second language differs from country to country. From my personal experience, in countries like Spain or Italy, the struggle of learning a second or third language is real because they start this process very late. And by late, I mean when they are already in primary school. Why is this too late?

Studies have shown that the sooner you start, the better for the brain. As mentioned previously, the most important step in the development of a brain is its early stages, up until 4 or 5 years old when the senses are heightened, and children learn to explore the world around them. And doing it in a fun way contributes to the acquisition of knowledge and helps the little ones embrace it at a more professional level. Thus, postponing learning because the children will not understand or will not remember is one of the biggest mistakes.

Children who learn two or three languages at the same time are more likely to sound like a native in both, as opposed to those who start learning a second language later. Studies have shown that in the latter case, it was very difficult for those learning a second language to acquire the same level of excellence as those who have been learning more than one language in one go. This means that losing the accent and using native-like vocabulary is going to be harder for the ones who miss the start.

Boosts confidence – Many children suffer from crippling shyness and do not know the tools to fight against this social issue. Being able to communicate with someone from a different country can be a great confidence booster as it can help young ones discover how to deal with different situations on their own. As a child, (and not only), it is a great accomplishment to be able to walk into a bakery, ask for a loaf of bread and understand what you are being told in a new language.

And while nowadays it is very easy to depend on technology, when Google translator fails you, you are left on our own, to fight with the assets that our brain has to give. And there is nothing more rewarding than knowing that you have managed to get out of a difficult situation using a new language that you have been learning for a long time.

Information is power and having extensive knowledge in different fields will always put you one step ahead of others. It is recommendable that the process of learning a new language should start as early as possible, (even during infancy) but this shouldn’t discourage older children or adults from starting to learn or deepen their grasp of a new language. There is nothing more satisfying than knowing that you have the ability to use your resources to interact with people from around the globe.

Why leave for tomorrow what you can start today? 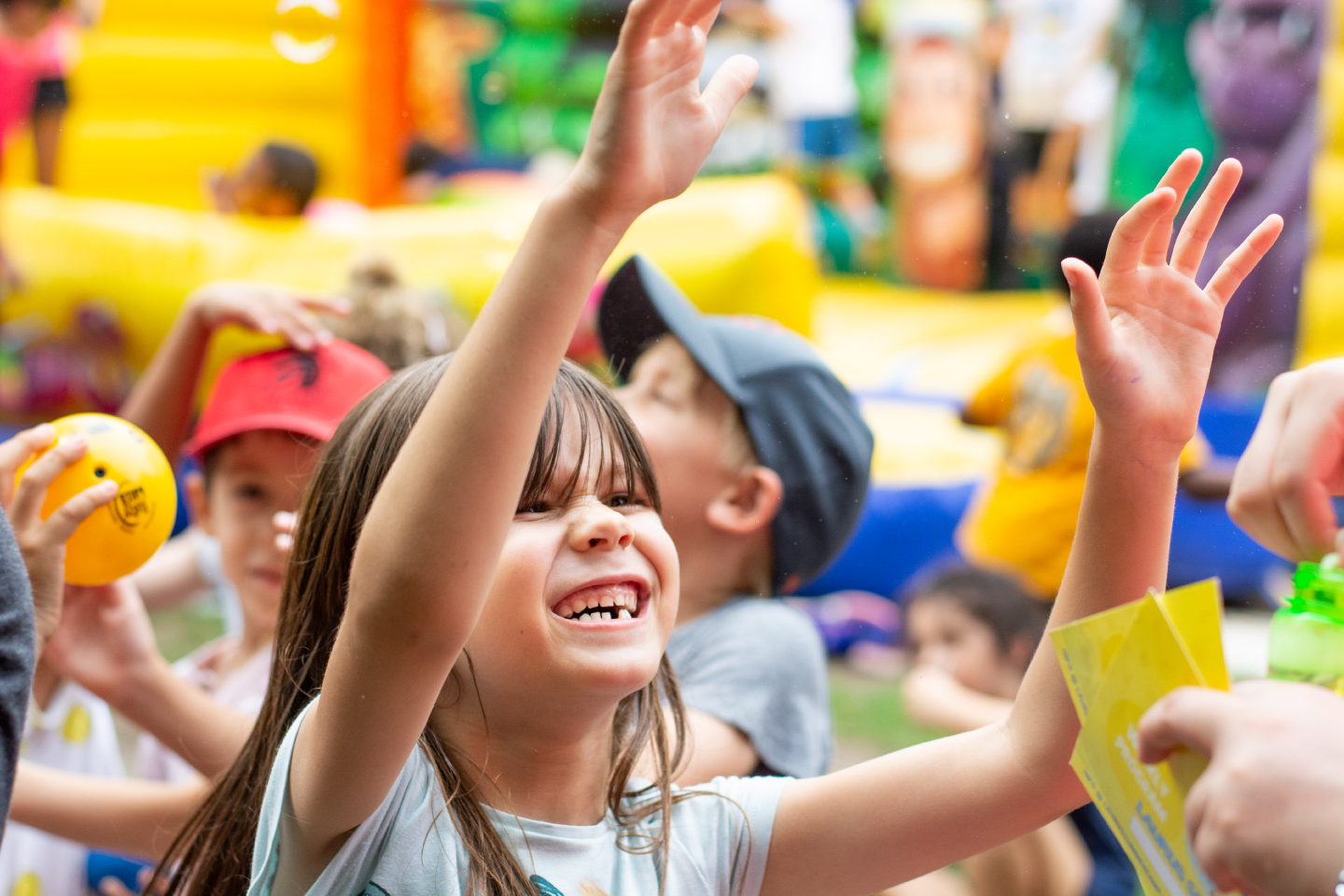 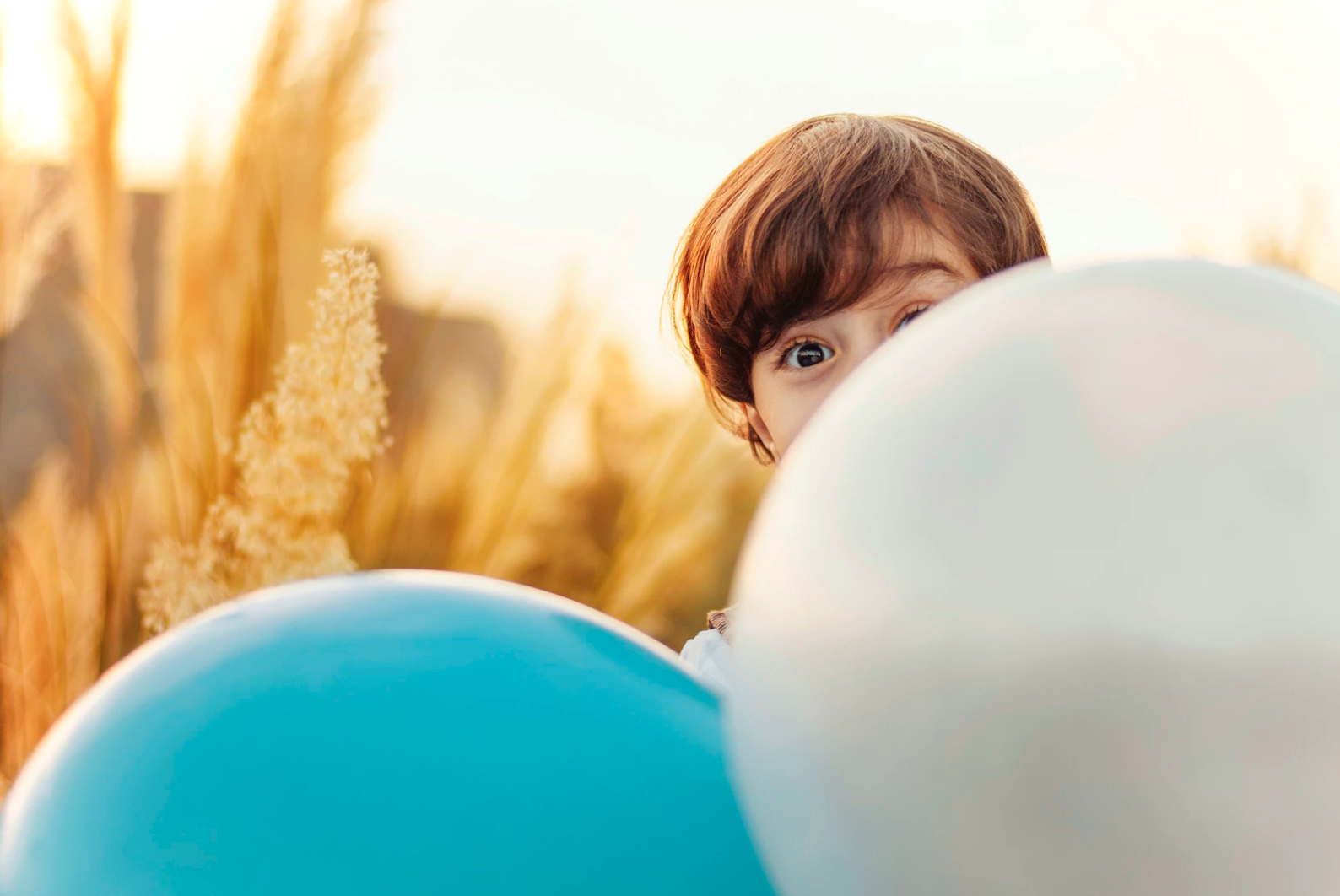 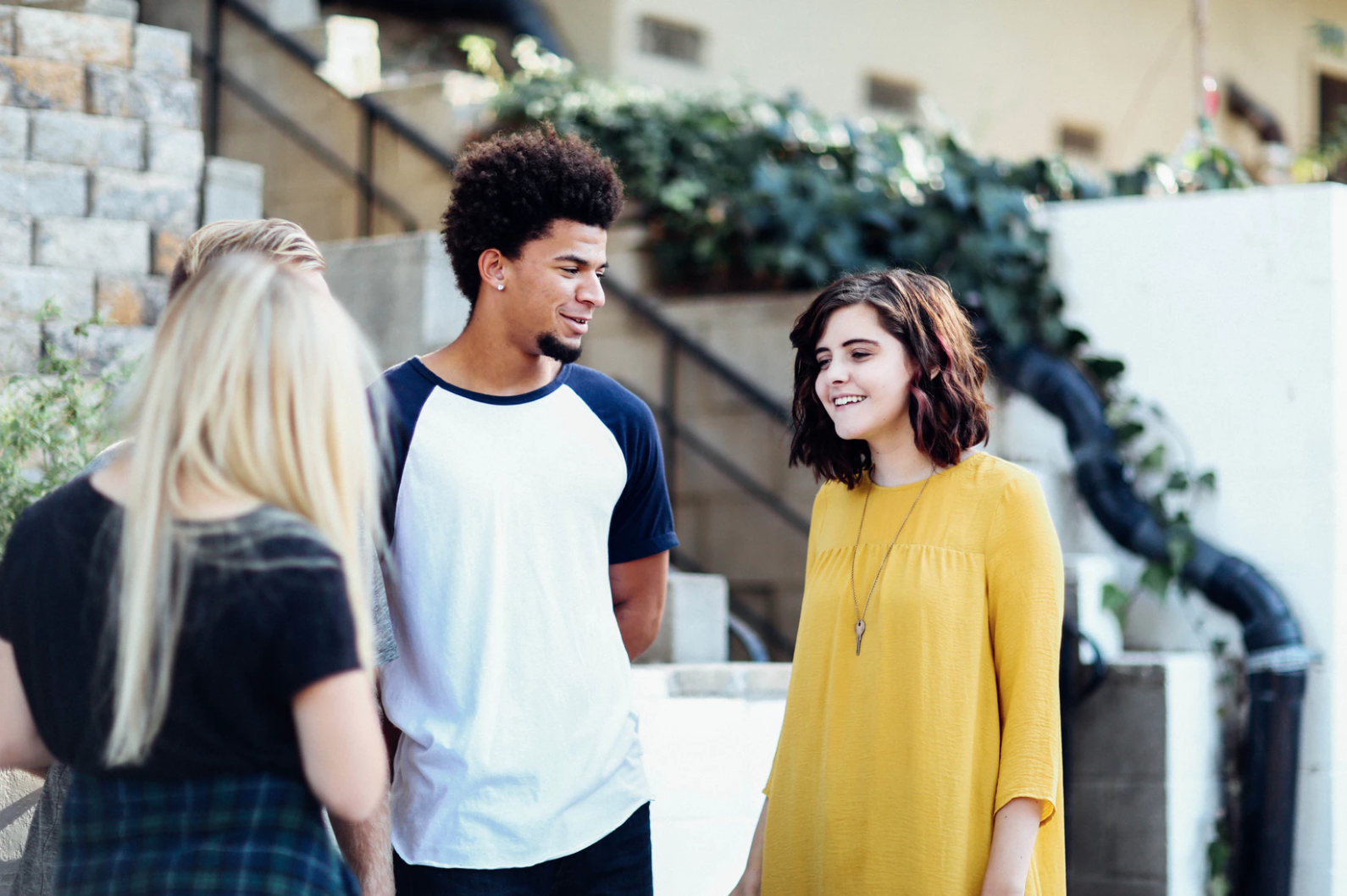